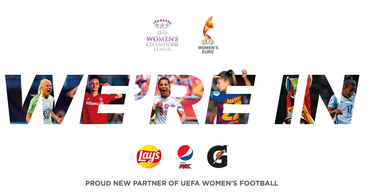 In the aim of enthusing fans and bringing them closer to the players and sport they all love, PepsiCo has been one of the main sponsors of the UEFA Champion’s League since 2015.